Adapting to a new landscape – stepping into uncharted leadership territory 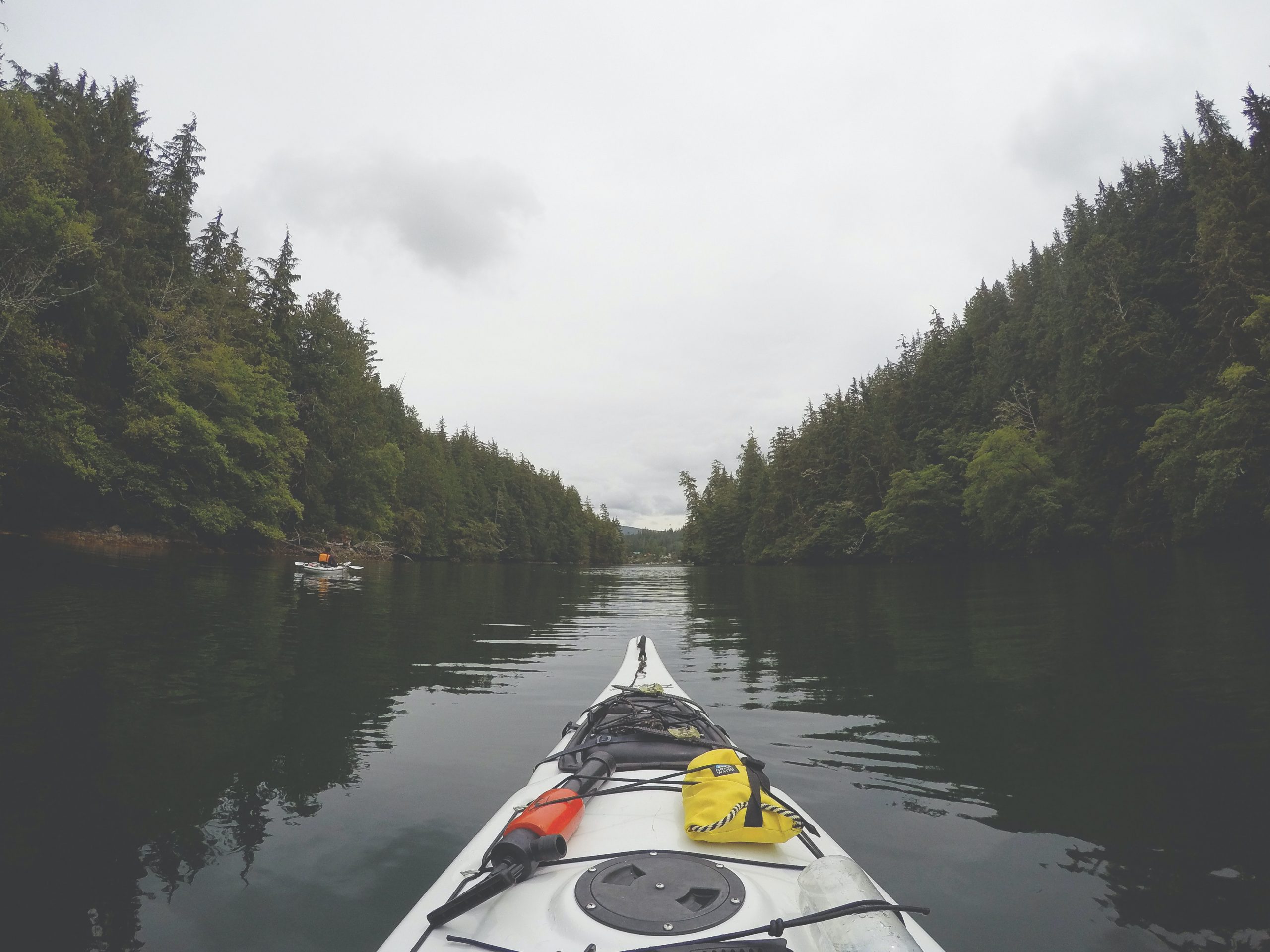 Why do so many of us find change anxiety-inducing and why do we struggle to adapt and create new ways of doing things?

The onset of a global lockdown back in March 2020 marked a change in the way we do business. As creatures of habit, for many the suspension of ‘normal terms’ of operating prompted inertia or a sense of being in the headlights as we wrestled with how to adapt.

Yet versatility came to the fore, particularly for those who, rather than railing against the reality that meant an abandonment of face-to-face meetings and office environments, saw an opportunity to create a new modus operandi.

No place for stagnation

As a speaker and trainer who has run countless online masterclasses both prior to and throughout this period, the focus I place on habit change has become particularly poignant for leaders in this brave new landscape. And while many leaders emphatically speak of the need to embrace change, some might have felt the challenging terrain of transition easier to talk about that put into practice.

In this time we’ve witnessed some exemplary practice from business leaders who have courageously acknowledged these ‘unprecedented times’ but also worked hard to adapt their operations, to keep teams connected and to front this themselves by being visible and accountable. We’ve also seen some reticence as leaders have shied away or maybe not been as accessible to their workforce. This can create a communication void which becomes a strange vacuum in a team and has a huge impact on dynamics and morale.

There are a number of reasons why leaders may not be showing up fully in these current times and the root is often fear of the unknown prompting inertia or an ability to embrace new ways of working.

As we know, habits have a neuroscientific grounding – the more a specific behaviour pattern perpetuates, the stronger the neural pathway. Old habits die hard because creating a new behaviour naturally brings resistance. The pathways are  well-trodden grooves so we defer to what we know, particularly in uncertain times when safety and comfort are synonymous with ‘how we’ve always done it’.

Business is naturally a competitive market, so change is inevitable. However, we’ve experienced an extraordinary pace of change these past six months that have only served to emphasise the science behind new habit creation. While it looks like the desire to change is enough to prompt new behaviours, this alone is not going to do the trick. Remember how much the gym seemed an inspiring choice in the new year, and how it began to wane by February? (if we even made it that far).

As human beings, we are emotional creatures who respond to rewards. These rewards may be obvious and highly visible or they may be unconscious and therefore a lot more subtle. Habit loops are developed through repetition, triggered by specific cues. It is our job to recognise the cues and rewards and to put in the hard graft to create new pathways in the brain.

As a leader how do I put this into practice?

So as a leader in the midst of a global pandemic, navigating the way forward may be challenging at times, but it’s also about bringing curiosity, exploring new opportunities and learning how to adapt.

It’s important to recognise the psychological aspects of creating new pathways in the brain and how this works. The following steps are critical to embed lasting habit changes:

When we understand and appreciate the neuroscience behind habit creation, we’re no longer afraid to confront new possibilities as we have first-hand experience of the process. With awareness and practice we are then able to create small but significant habit changes which have a cumulative effect. Adapting becomes something we relish rather than fear and this momentum continues to shape the way we work.

As a habit change specialist, I train organisations in effective communication, influencing skills, leadership and  resilience. For more information on my work, visit www.heatherwright.co.uk and www.advance-performance.co.uk