Do you have to use force in order to be powerful? 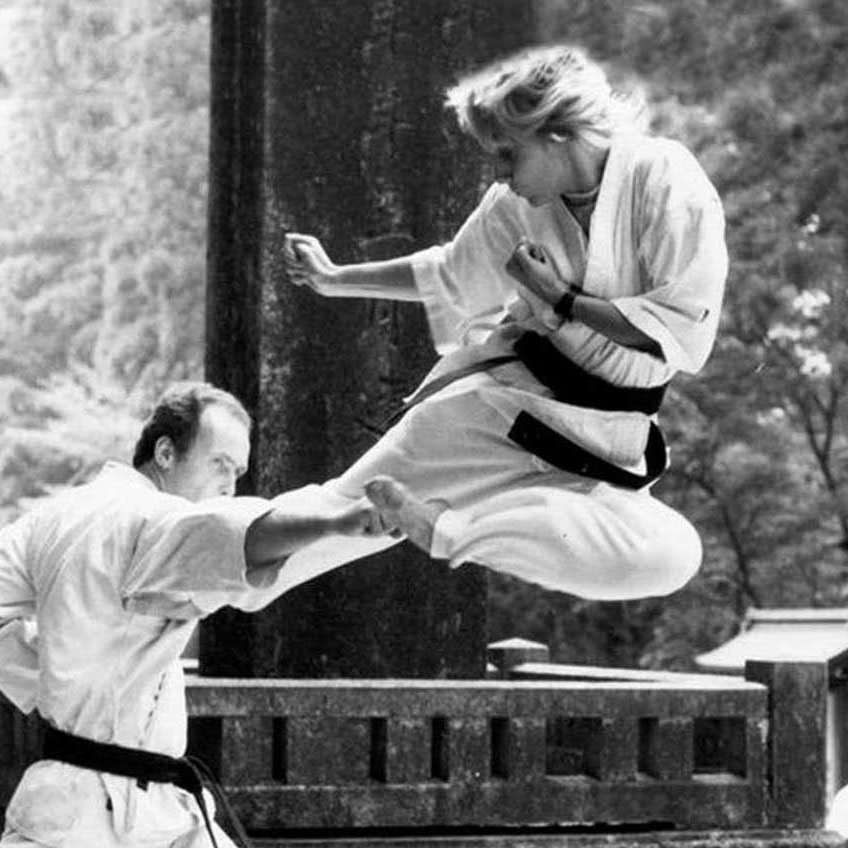 15 Jan Do you have to use force in order to be powerful?

Sometimes, the most powerful influence is the one that whispers.

When we look at international global relations, it’s interesting to note from Erica Chenoweth and Maria Stephan’s book Why Civil Resistance Works, that overall, nonviolent campaigns are twice as likely to succeed as violent campaigns, even in overthrowing governments. When the writers undertook the research they didn’t expect this to be the case and were genuinely surprised.

It can look like dramatic transformation, both in the context of society and business, requires coercion and some level of force. The paradox lies in the observation that sometimes it takes peaceful, collaborative action to have the most powerful impact.

Chenoweth and Stephan observed in their studies that it takes around 3.5% of the population actively participating in nonviolent protest to ensure serious political change. And while that may seem like a ridiculously small minority, this degree of active participation infers that many more people tacitly buy into the cause.

The power of influence may well be a game of numbers and proportion of the whole, but it’s also about how individuals are influenced, in order to prompt lasting change.

Transparency and no short cuts

In business, leadership with intentions of durable cultural change will know that there are no short-cuts to the process. While some leaders want to speed and acquire ‘quick wins’ through coercion and fear incitement, those who see the long game often have lasting success.

This is about laying out the vision in clear detail from the outset and being committed to transparency and scrutiny. This builds trust in teams and enables them to fully commit to the vision and to encourage others to do the same.

The value of emotional intelligence

Leading a change agenda and harnessing the power of influence also requires a high degree of emotional intelligence. Leaders with the capacity to engage effectively, who are emotionally astute and aware, are far more likely to create momentum and energy in their work, than those who invite resistance and fall-out as a result of knee-jerk reactions and one way communication.

Leaders who recognise the value of inclusive, collaborative cultures are more likely to:

In cultures of collaboration, there is also a greater sense of authenticity. People lower their emotional barriers as they don’t feel coerced into submission, therefore they are more loyal and committed to a vision. Participation is active, voluntary and passionate, which influences others and creates a movement. This kind of change is more sustainable and has greater traction and while it may take more time to set in motion, the results are transformational.

Heather Wright trains organisations in effective communication, influencing skills and leadership. She is also a sought-after conference speaker. For more information on her work, visit www.heatherwright.co.uk and www.advance-performance.co.uk